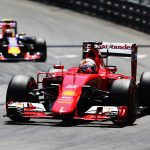 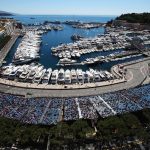 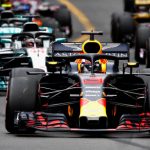 Souvenirs from Monaco Monte-Carlo, Grand-Prix T- Shirts, Caps & Clothing are exactly what you need if you are a Formula 1 or Formula E fan! (and not only….Monaco is addictive, we have warned you…) 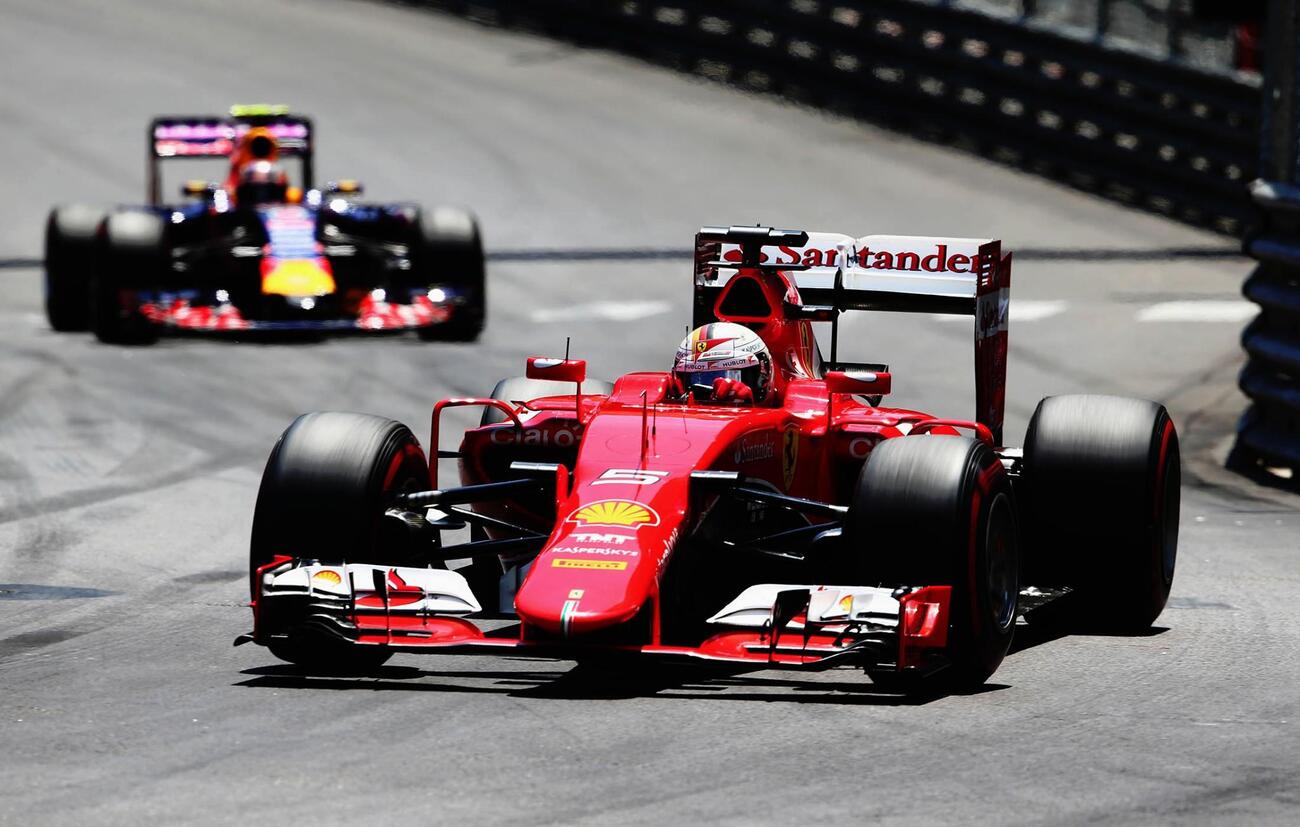 Lance Stroll (19 yo)  Born in Montreal, Canada in 1998, Stroll was bitten by the racing bug aged five when his father, eminent businessman and occasional amateur sportscar driver Lawrence Stroll, bought him a go-kart. He won his first race and championship three years later, before being... 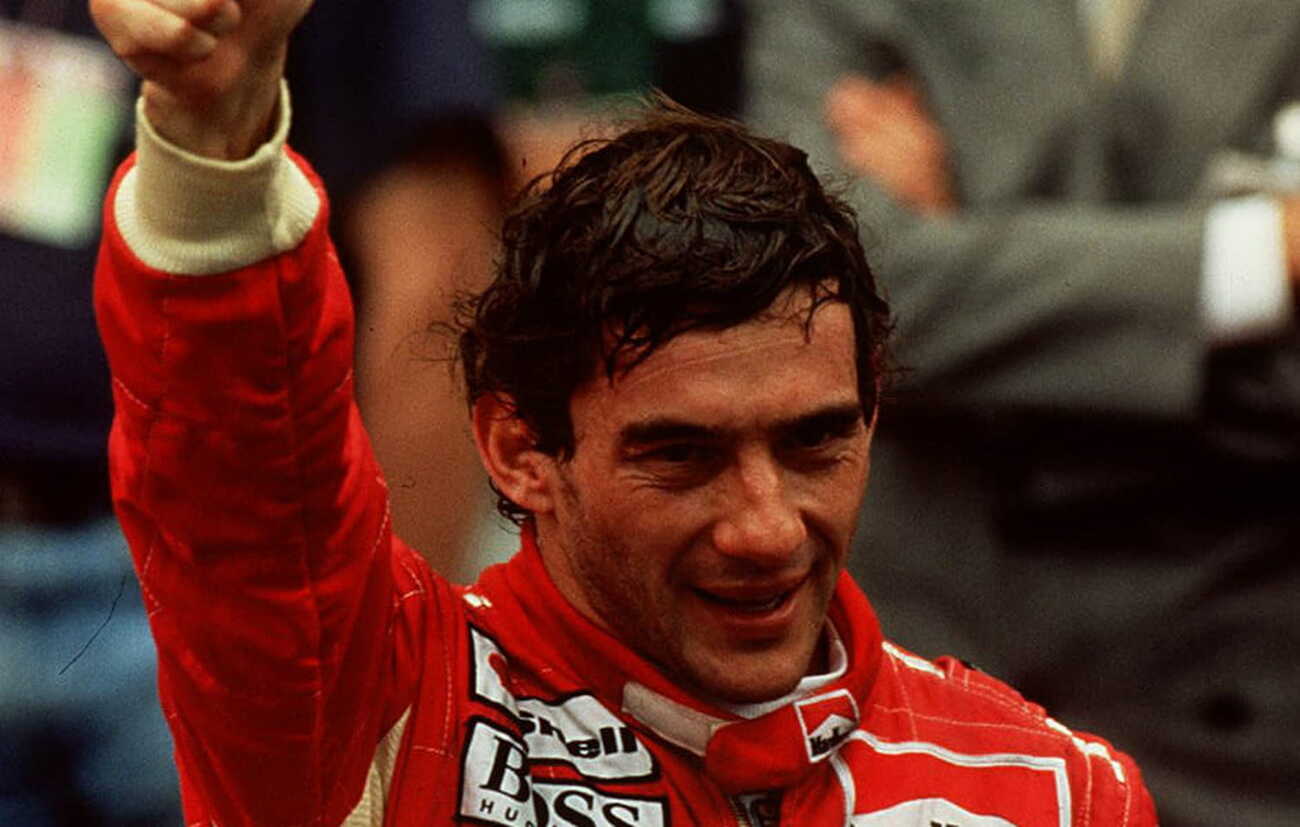 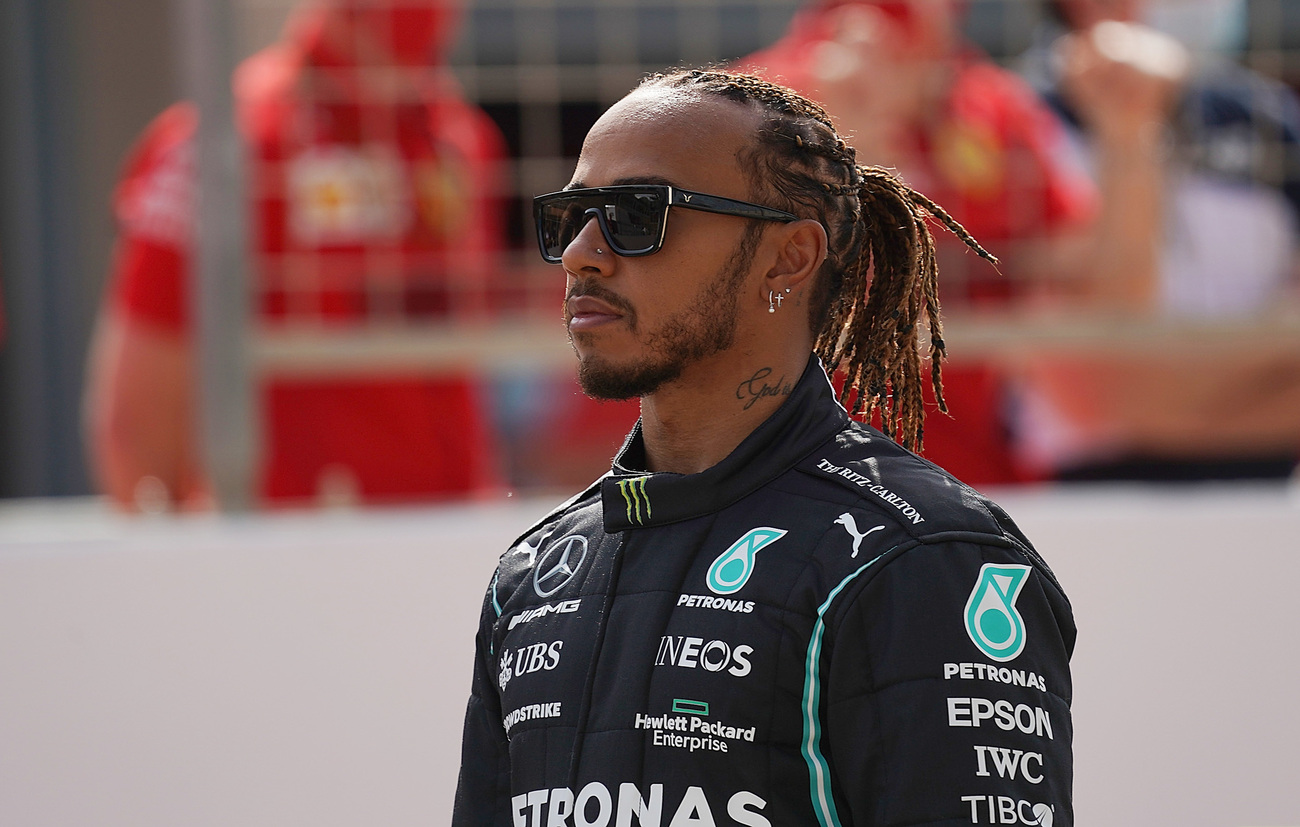