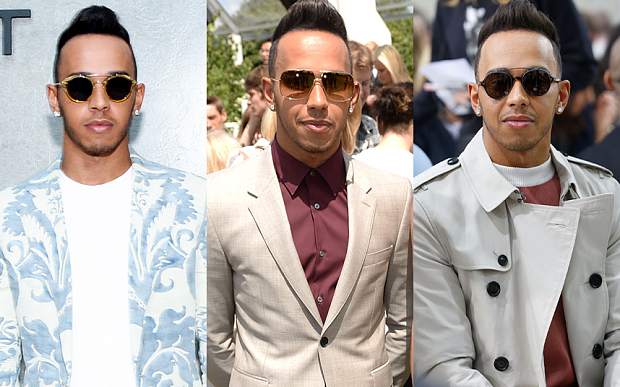 In December 1995, at the age of ten, he approached McLaren team principal Ron Dennis at the Autosport Awards ceremony and told him, "I want to race for you one day ... I want to race for McLaren." Less than three years later, McLaren and Mercedes-Benz signed him to their Young Driver Support Program.

After few years in GP2, Hamilton's contract for the McLaren driver development program made him the youngest ever driver to secure a contract which later resulted in a Formula 1 drive. It is the first black driver in Formula 1.

In 2015, he became ​the first British driver in history to win consecutive F1 titles, and the second Brit to win three titles after Jackie Stewart.

Four things that you probably ignored about Lewis Hamilton