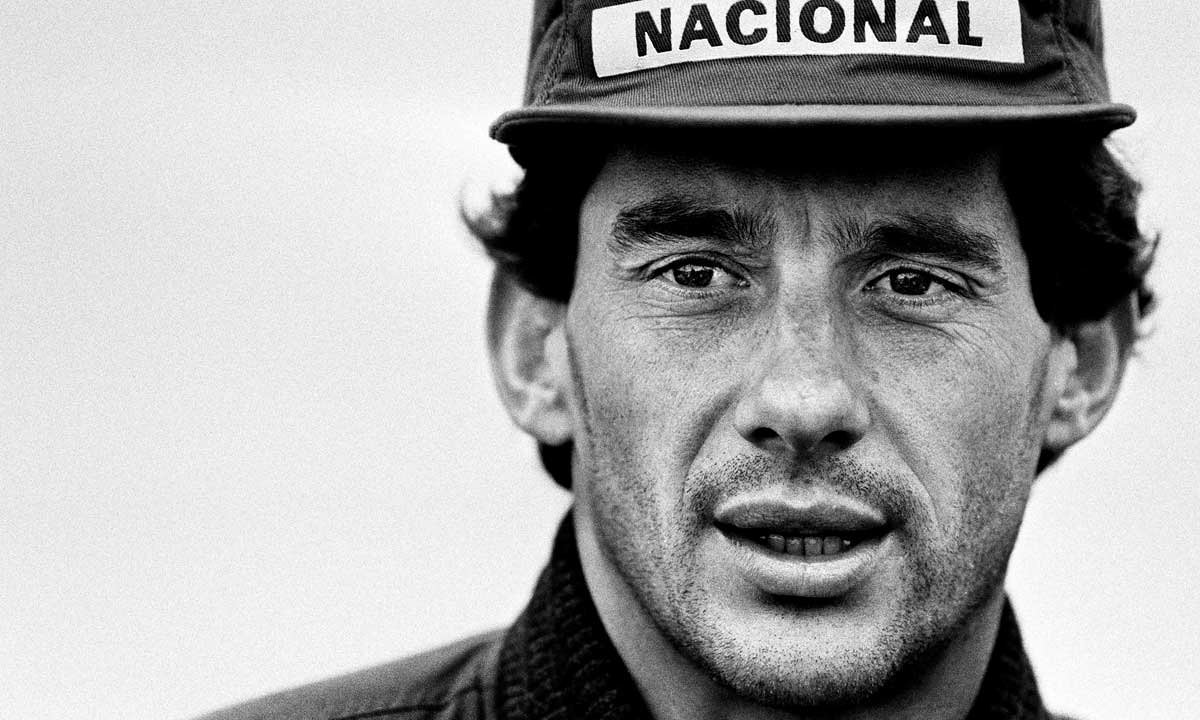 He was among the most dominant and successful Formula One drivers of the modern era and is considered by many as the greatest racing driver of all times. In his history he won 40 races and 65 pole positions.

He made his Formula One debut with Toleman-Hart in 1984 before moving to Lotus-Renault the following year and winning six Grand-Prix over the next three seasons.

In 1988, he joined the French Alain Prost in the team Mclaren-Honda. He finished his carrier in the team Williams in 1994.

His death was a tragic event in the Formula 1 organisation. Everybody was stupefied by his death and his crash.

About his personal life, we know that:

Want more info on the Formula One World ?

Read our article on Alonso on : ​Monaco addict